News articles, one of Jonathan E. Caldwell's stockholders, a resident of Maryland's Eastern Shore, apparently read Shalett's article, remembered the 1939 Rotorplane demonstration and wrote to the Air Force in May suggesting that Caldwell's disk-winged planes might have something to do with the flying saucer phenomenon. The letter meandered through the bureaucracy and finally ended up in the Air Force Inspector General's Office of Special Investigations headquarters at Bolling Field in Washington, DC. From there orders went down to Captain Claudius Belk, head of OSI's District 4, in Baltimore, sometime in June: find Jonathan Caldwell and his planes, pronto. Belk and his assistant Special Agent Von Maucher had a bit of trouble carrying out their assignment - no one seemed to have any information on the long-forgotten, decade-old experiments, Caldwell had vanished and descriptions of his test site were vague.

Belk approached the Maryland State Police for help, and two Anne Arundel County officers, John J. Harbaugh and Peter Kosirowski, were assigned to the job. In early August they managed to narrow the search to the Glen Burnie area, and by going house to house, finally homed in on Pumphrey's farm. On Friday morning, August 19, Belk, Harbaugh and Kosirowski made their move. Along with a photographer from the Baltimore Evening Sun, they broke into the old tobacco shed. 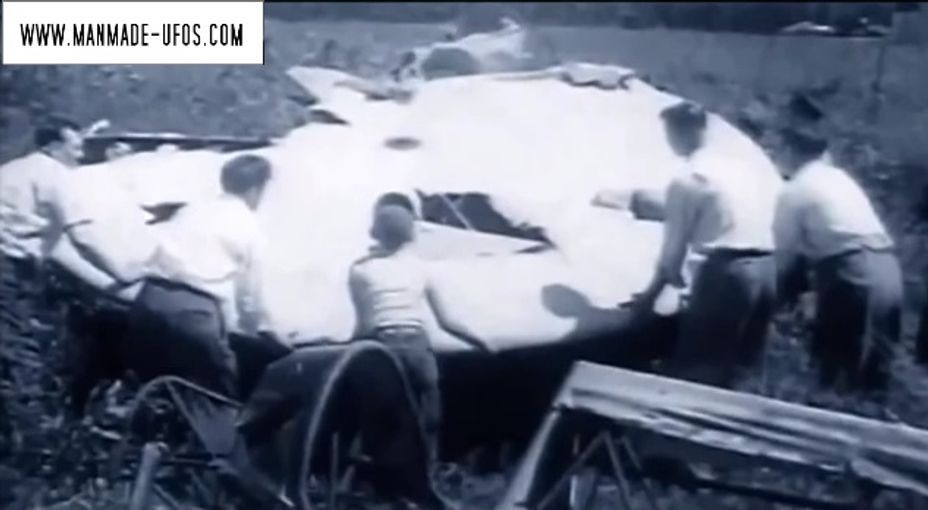 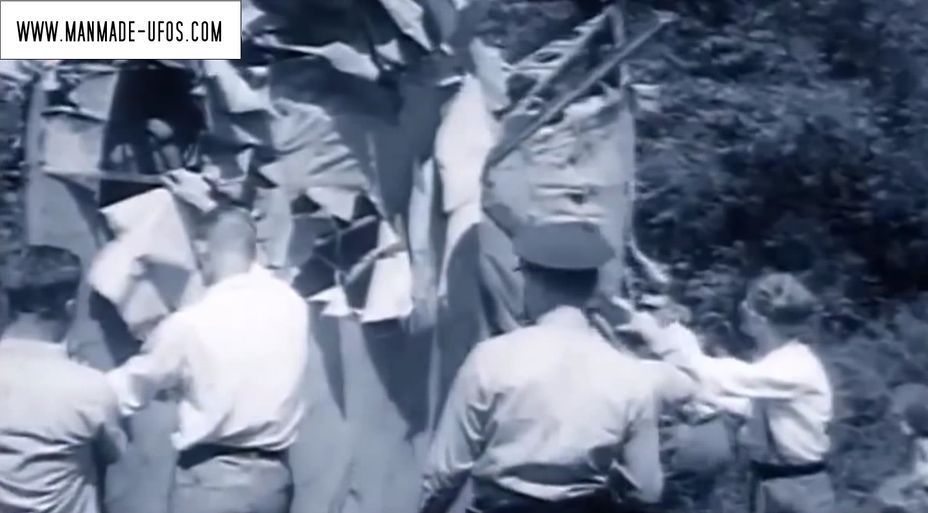 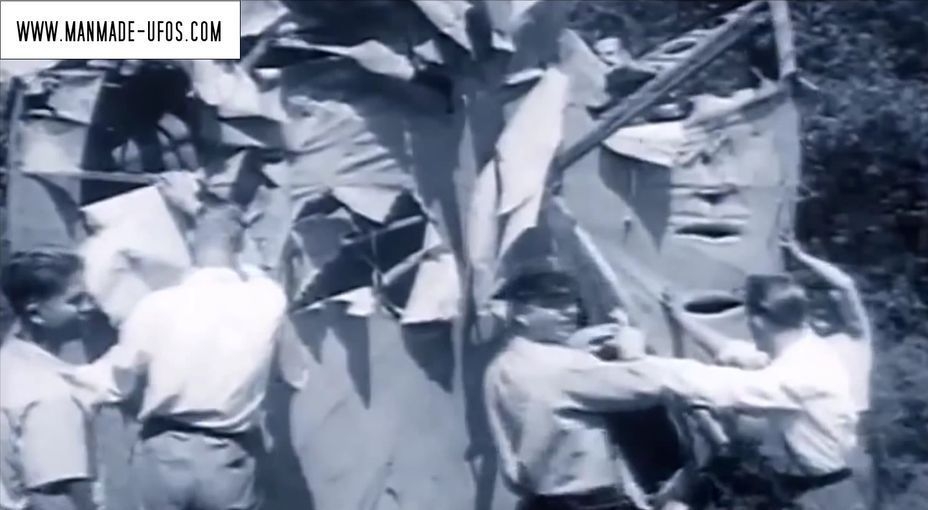 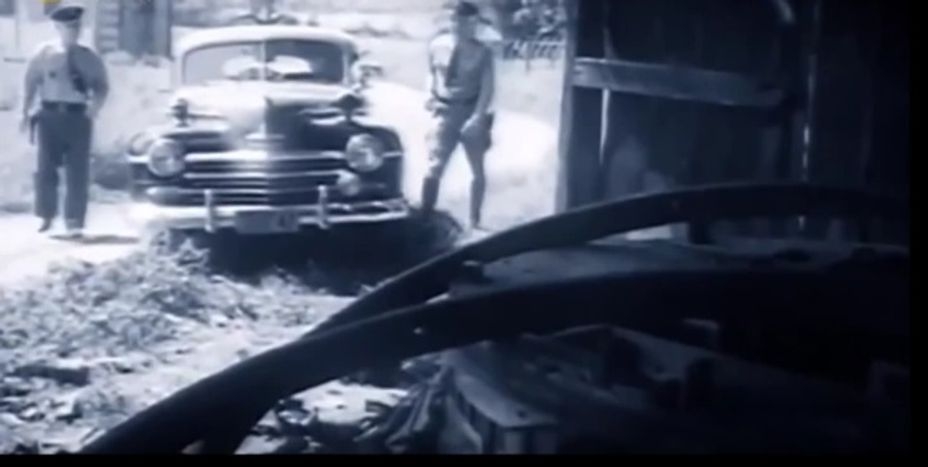 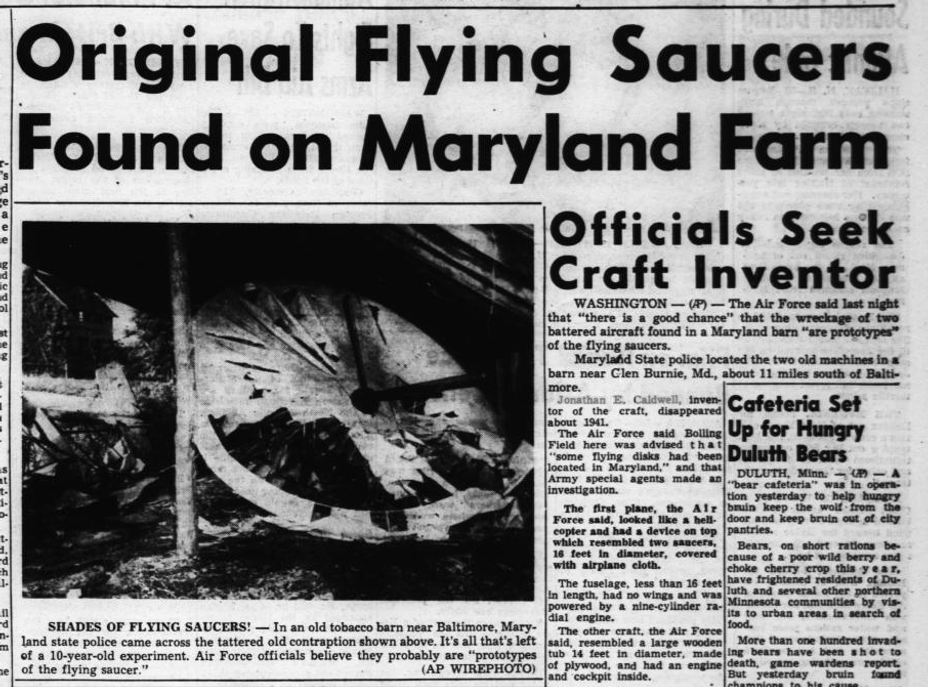 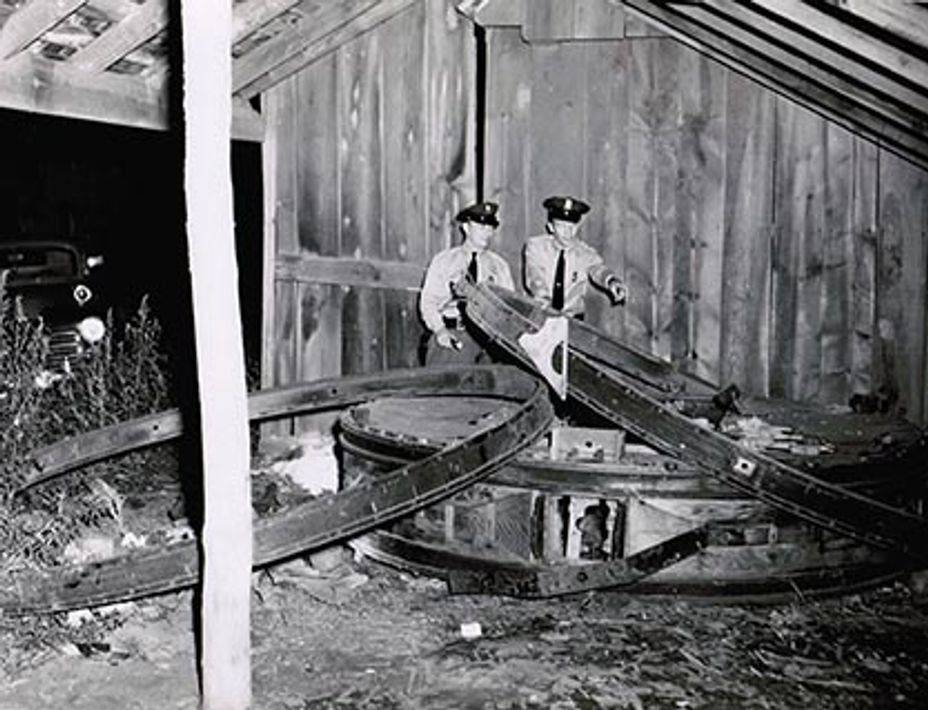 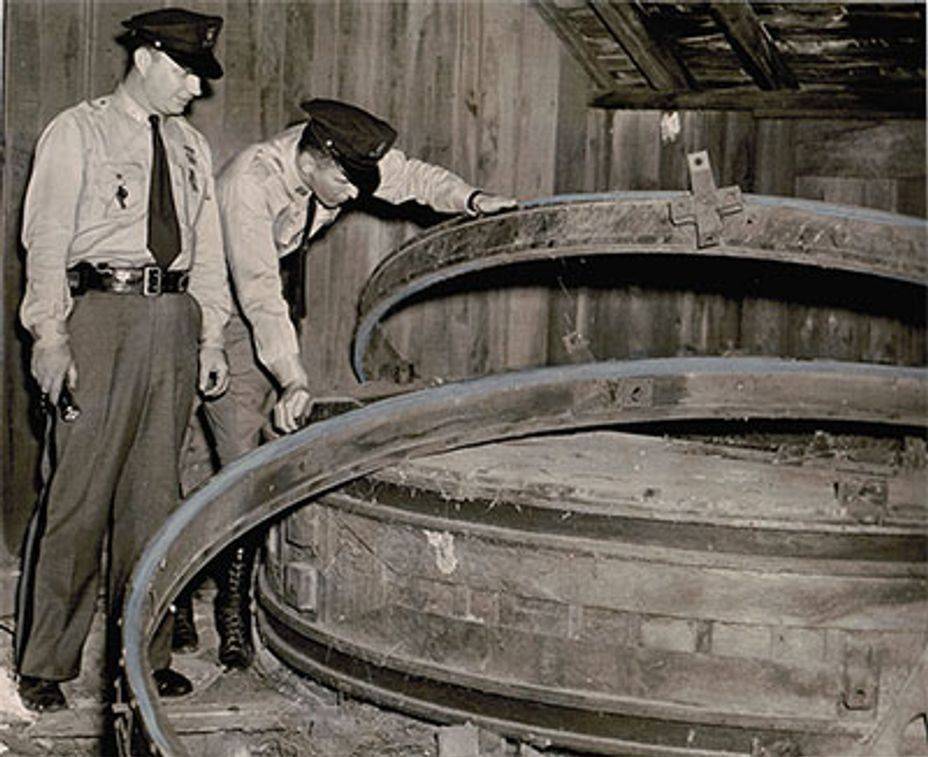