Both Avro ended up in the United States. The first remained at the NASA Ames facility after the project was cancelled. The second aircraft that flew the limited flight tests in Canada eventually arrived in Virginia at the U. S. Army's Ft. Eustis Trans-portation Museum east of Richmond, Virginia. In April 1966, the U. S. Air Force contacted the Smithsonian Air and Space Museum to say that the VZ-9AV at NASA Ames was available. In 1975, the National Air and Space Museum took possession of the first Avrocar, serial number 58-7055. The museum currently stores the aircraft at the Garber Restoration Facility at Silver Hill, Maryland. 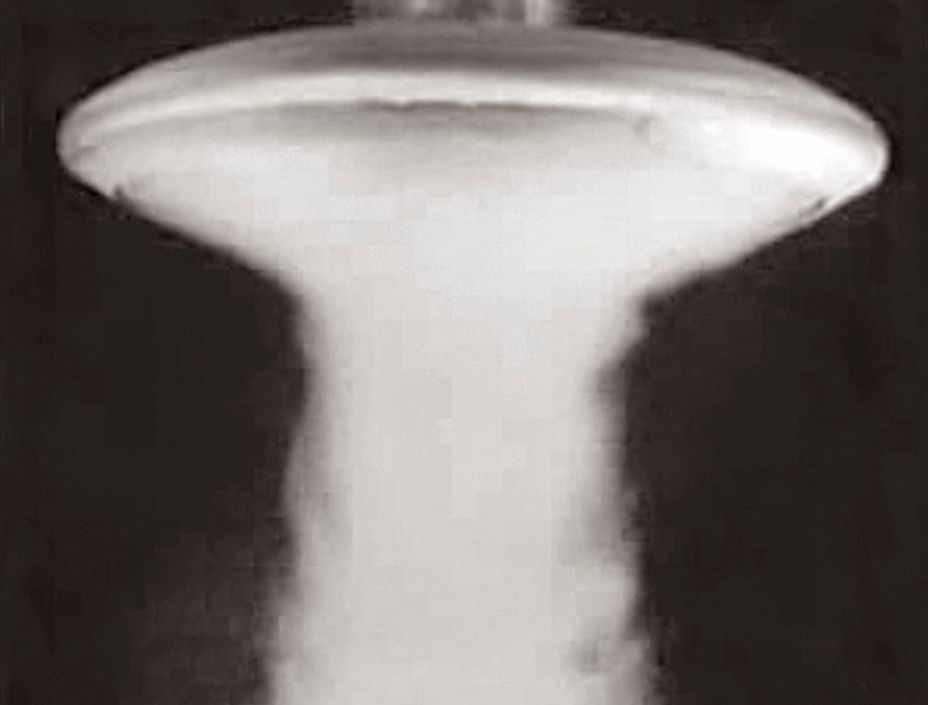 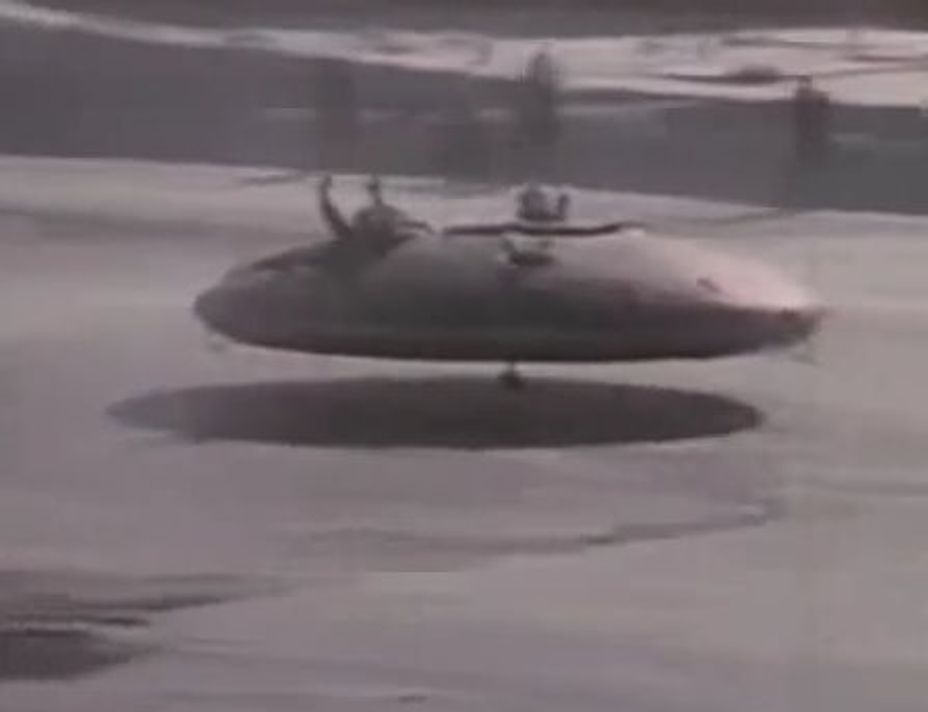 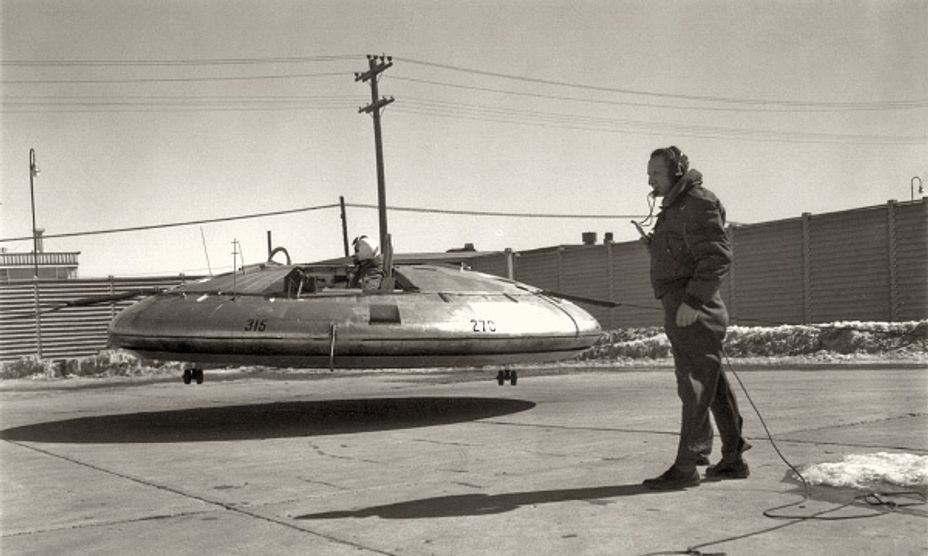 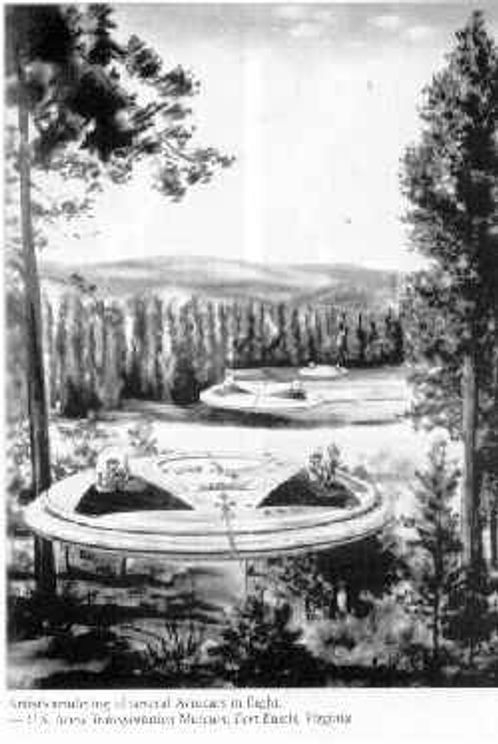 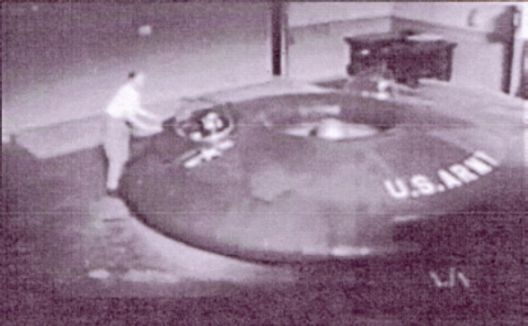 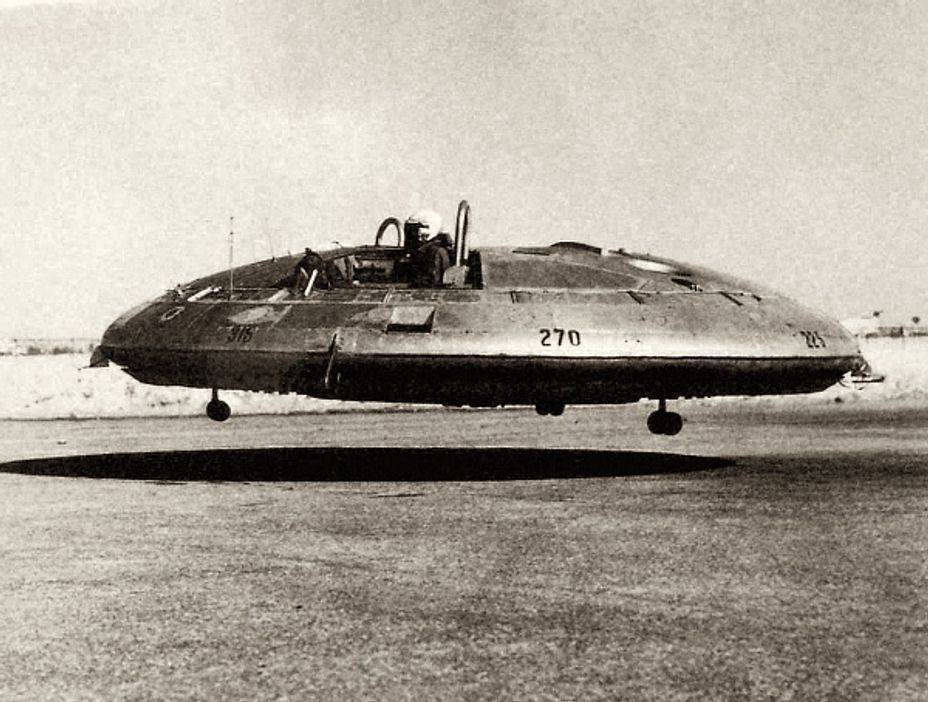 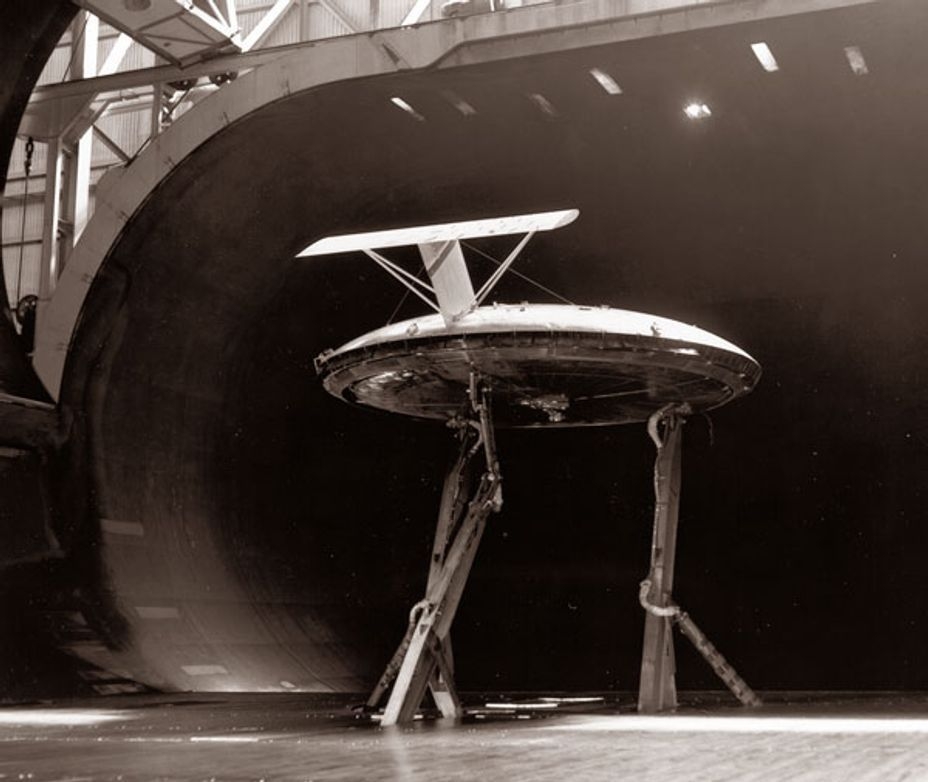 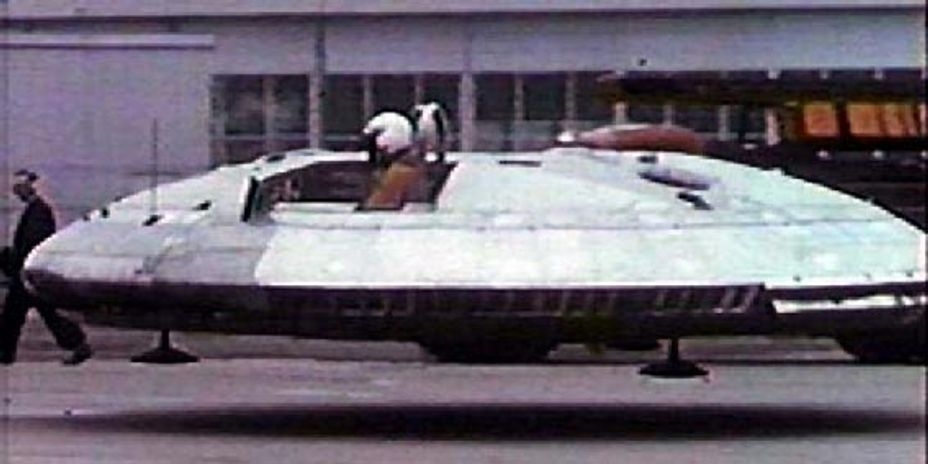 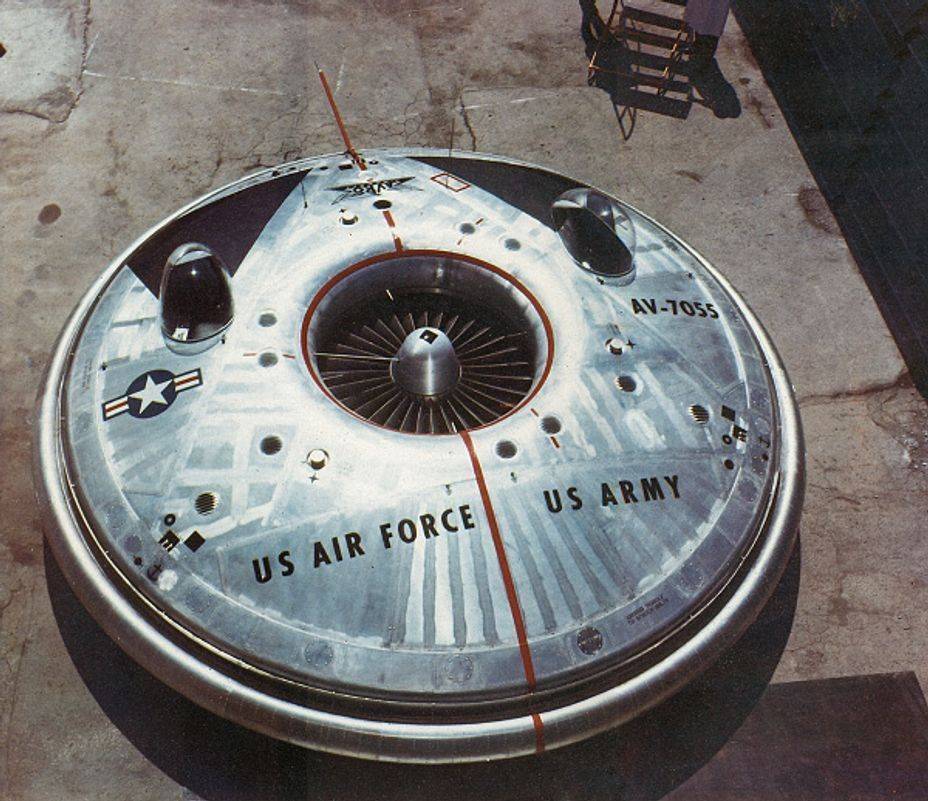 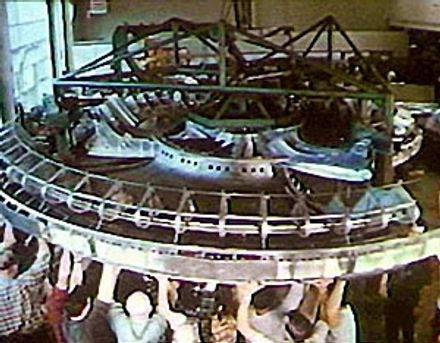 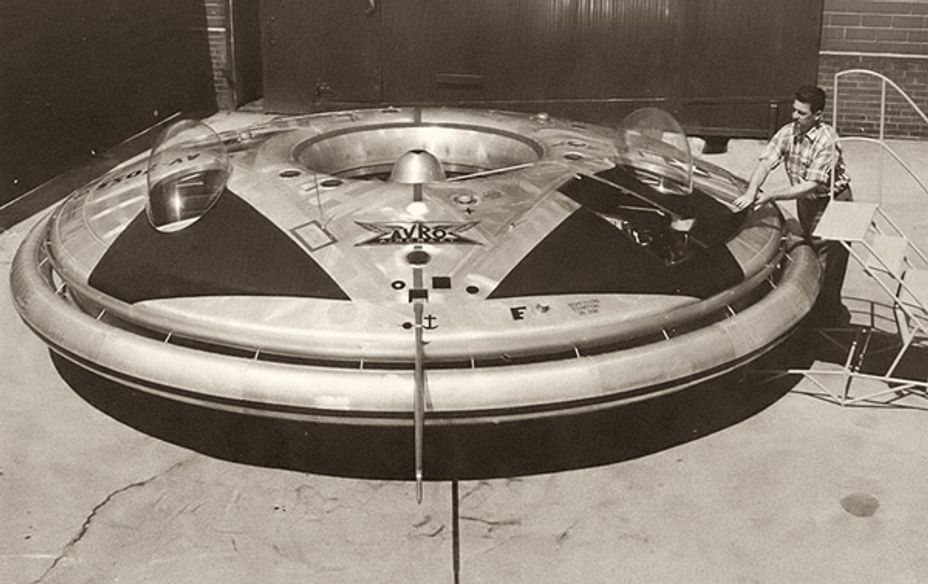 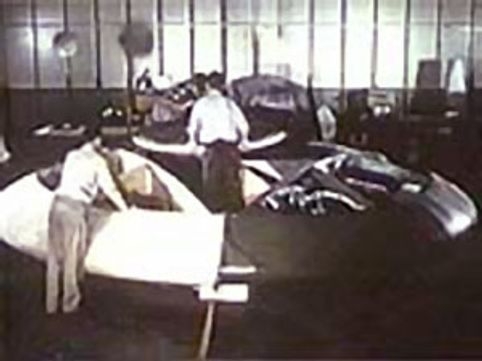 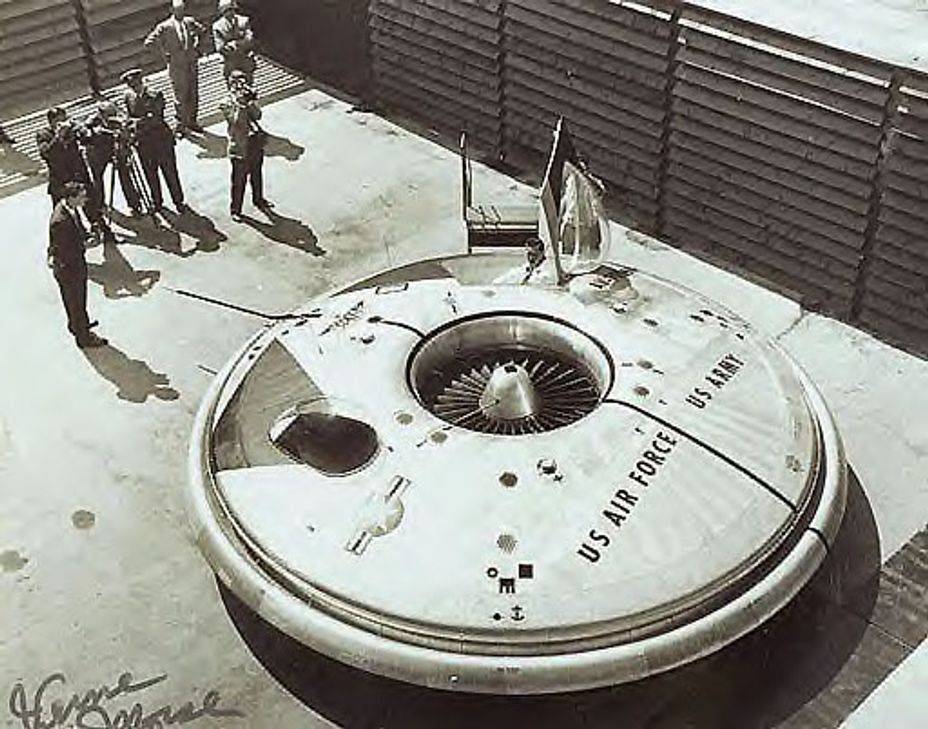 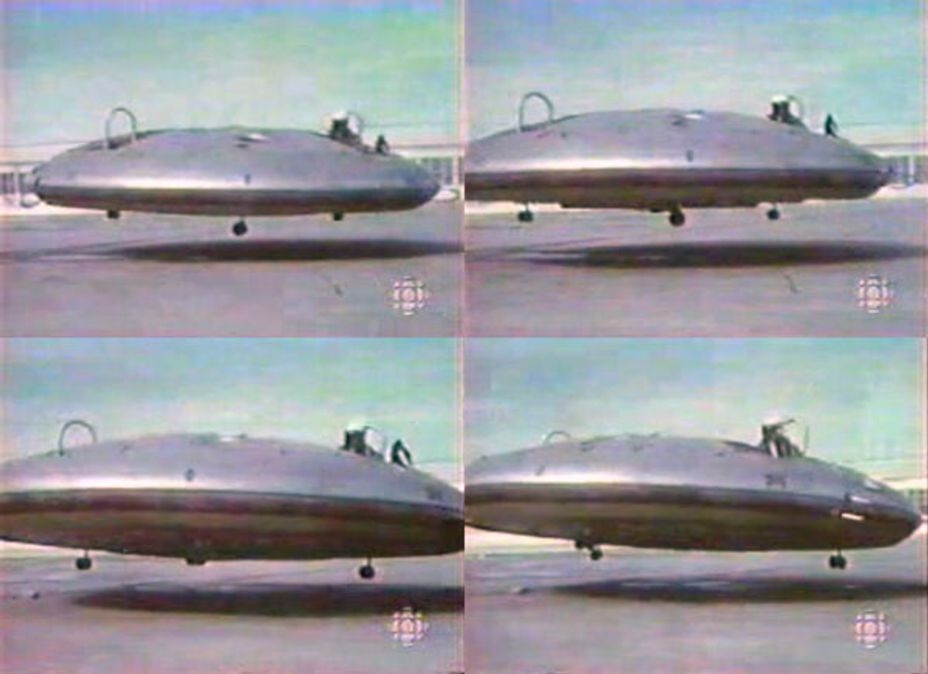 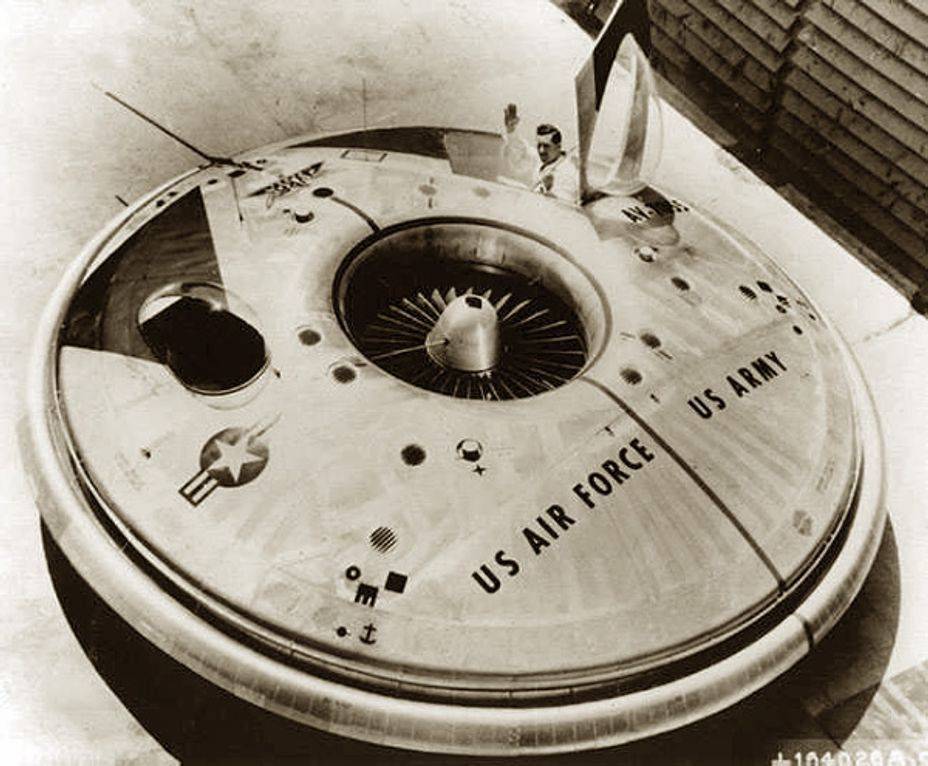 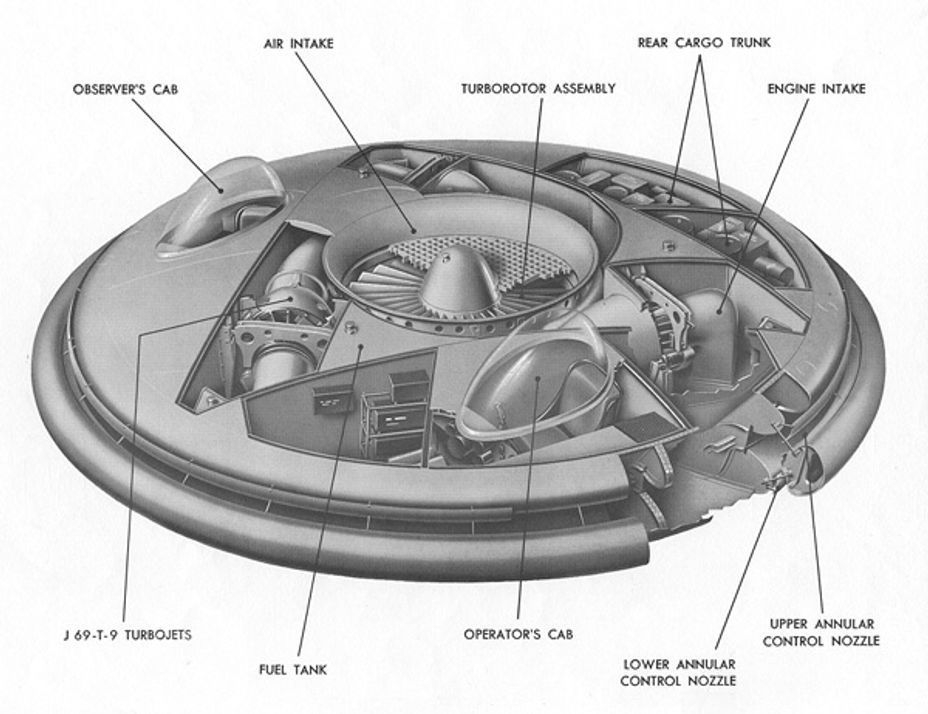 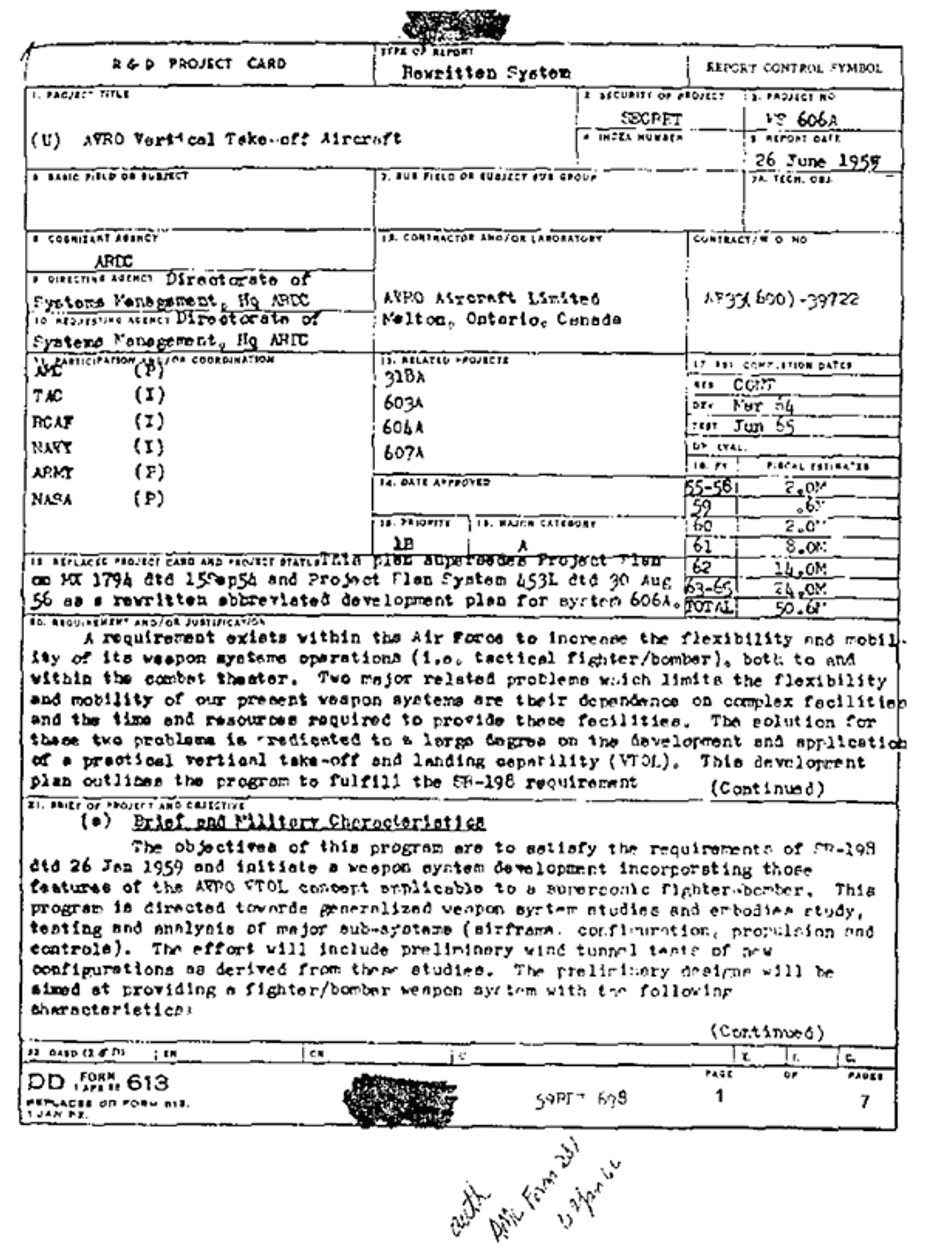 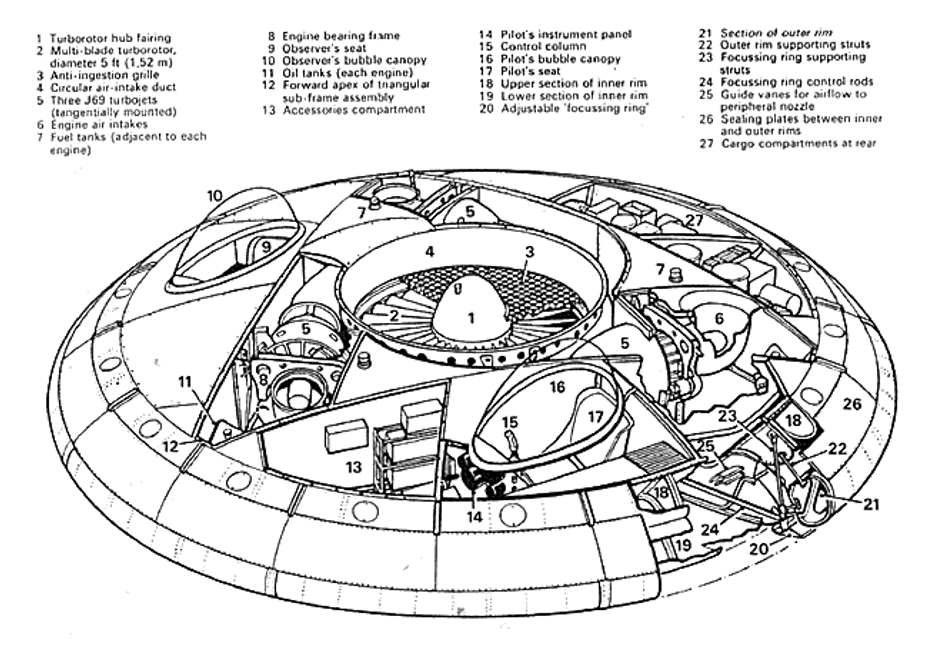 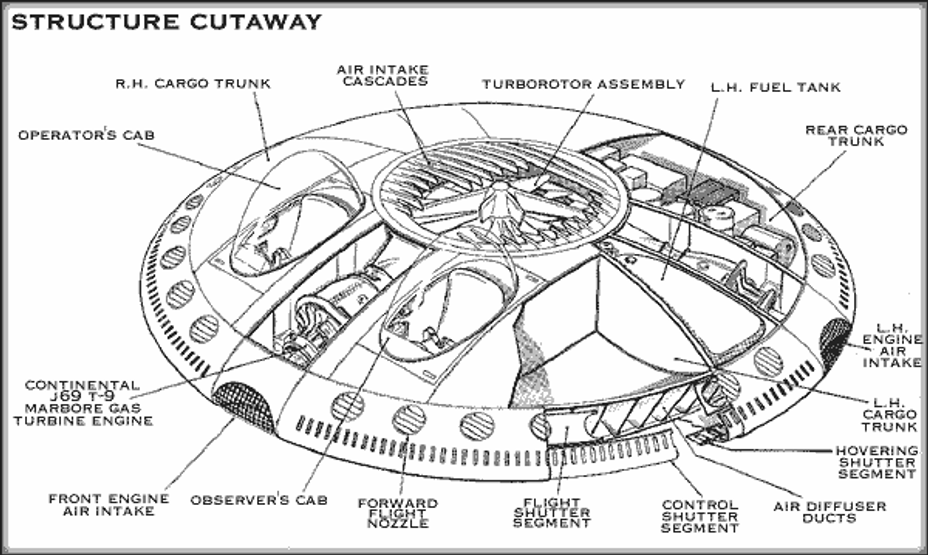 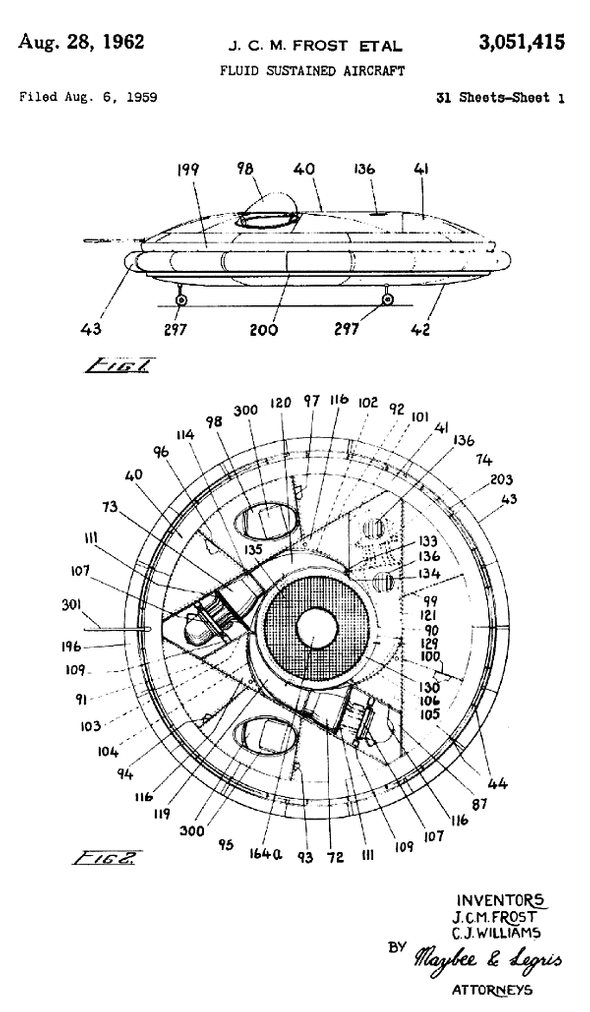 Did they tell us the truth?

Officially, the AVRO has never lifted off the ground more than a few centimeters.

UFO images like this suggest that the project did not tell the whole truth. Because it

shows a saucer, which is identical to AVRO. Coincidence - or more? 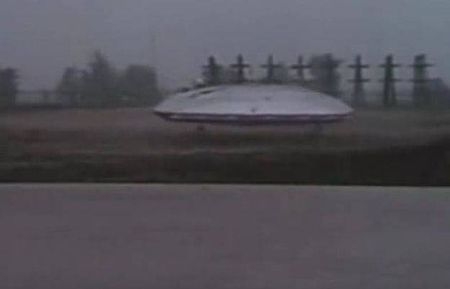 Above: In AVRO advertising, it flies like an airplane over the landscape. Millions of dollars were put into

development. And it was later claimed that the flying disk would never be more than a few inches off the ground. In contrast, a toy model of similar design flies easily over the sky for a few dollars ...

Either the constructors of the AVRO with their million-dollar budget were id..ts, or the official statements are not entirely true ...