In the year 1949 Mr J.R.R. Searl was employed by the midlands electricity board as a electronic and electrical fitter. He was enthusiastic about the subject of electricity though he had no formal education on the subject other than what is required by the job. Unhindered by conventional ideas about electricity he carried out his own investigation into the subject. During work on electrical motors and generators he noticed that a small EMF was produced by spinning metal parts the negative towards the outside and positive towards the rotational axis. In 1950 he experimented with rotating slip rings and measured a small EMF on a conventional meter. He also noticed that when the rings were spinning freely and no current was taken his hair bristled.

His conclusions were that free electrons in the metal were spun out by centrifugal force, a centripetal force being produced by the static field in the metal. He decided to build a generator based on the principal. It had a segmented rotor disc passing through electromagnets at its periphery. The electromagnets were energized from the rotor and were intended to boost the EMF. By 1952 the first generator had been constructed and was about three feet in diameter. It was tested in the open by searl and a friend.

The Inverse Gravity Vehicle is a craft designed to take full advantage of the SEG's unexpected propensity to lift and defy the force of gravity.

The IGV is structurally designed to support and integrate a very large and powerful scaled up version of the SEG within a suitable flight controlled frame in the form of a slender disc.

Initial prototypes simply sped up and got lost skyward regardless of obstacles such as ceiling or roof structures, for this reason John called them "fire crackers", but very expensive ones at that.

The incorporation of a dielectric layer gated or regulated the output and with the development of the disc shape outer body, enabled him to control it during flight with an innovative 64 flight cell switching relay system that made it agile and maneuverable by the 1960s. 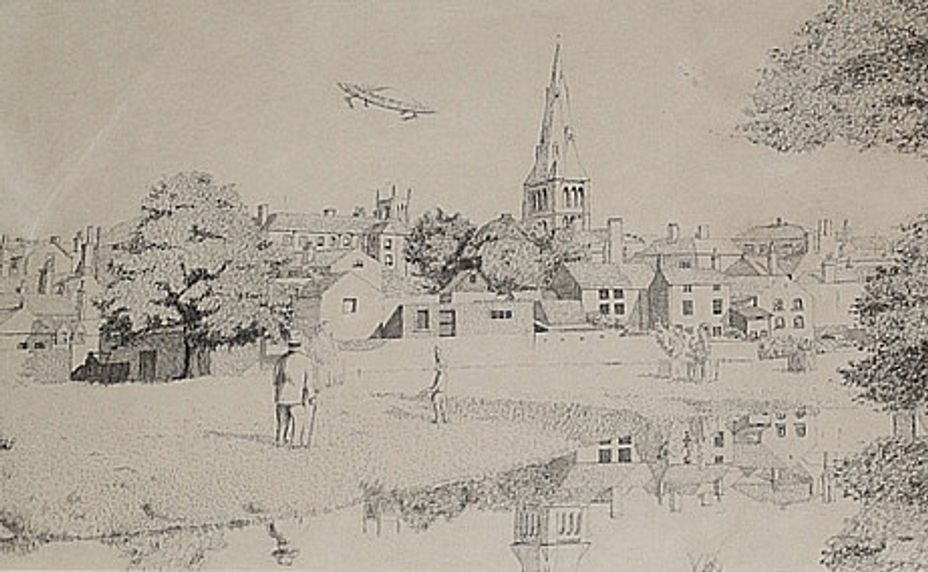 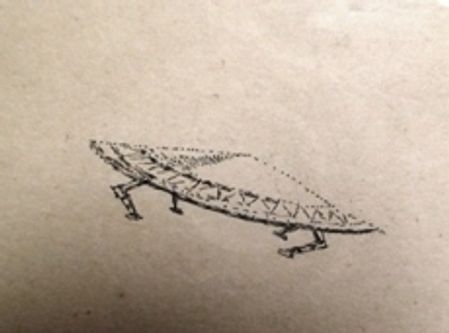 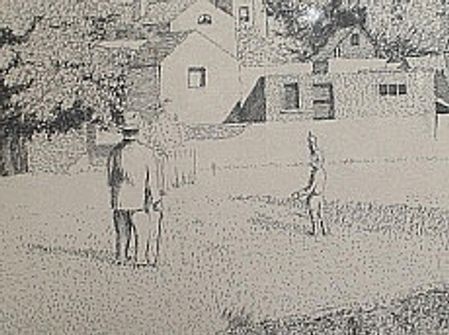 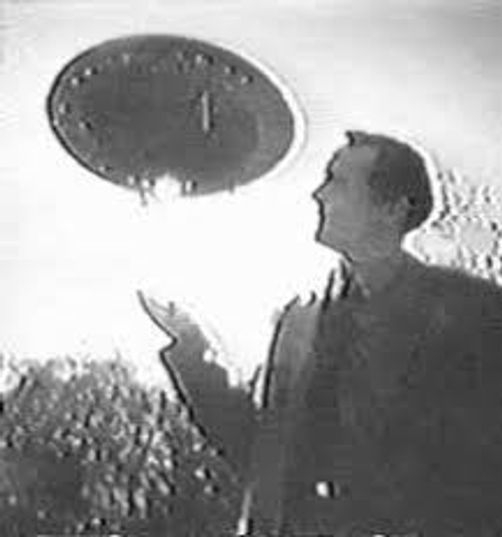 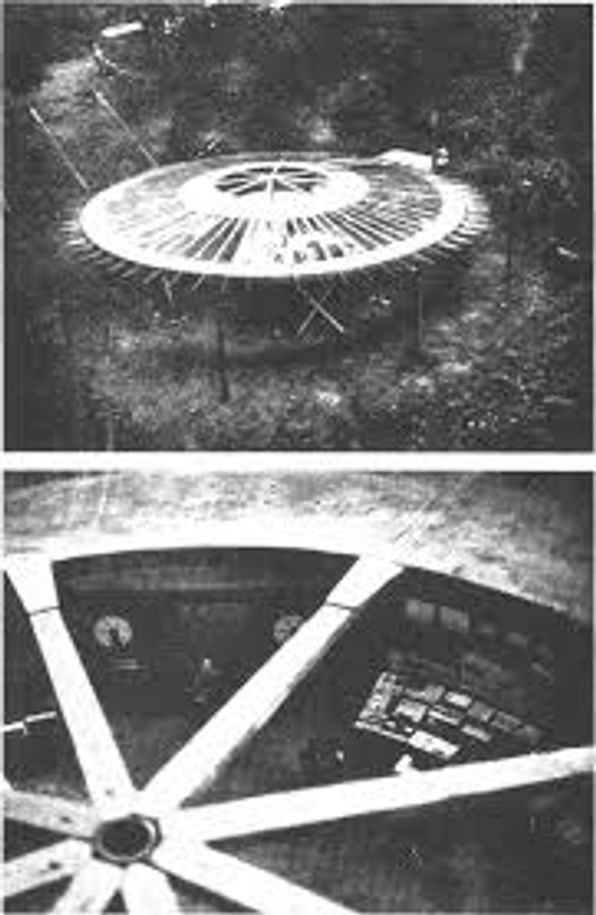 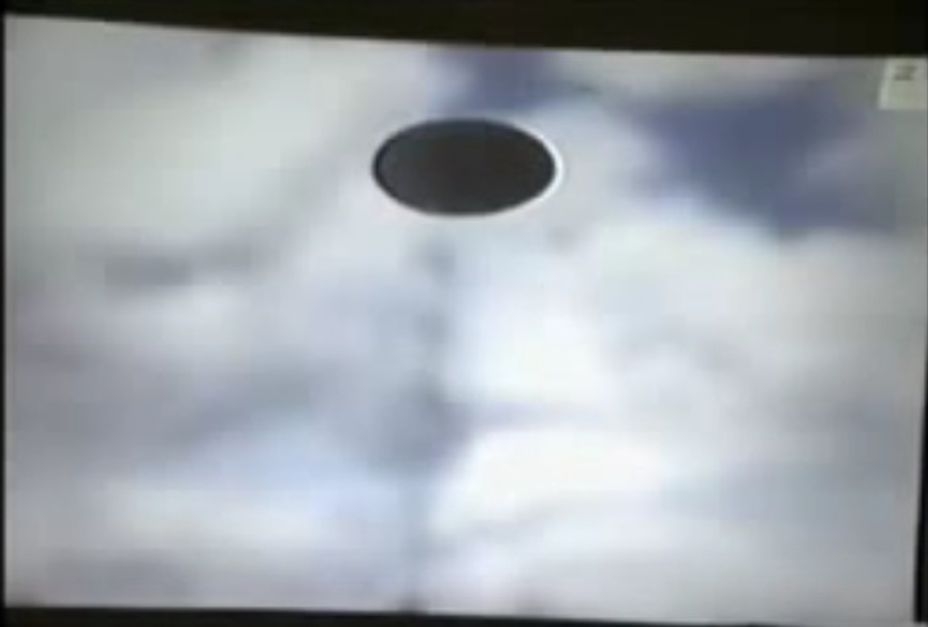 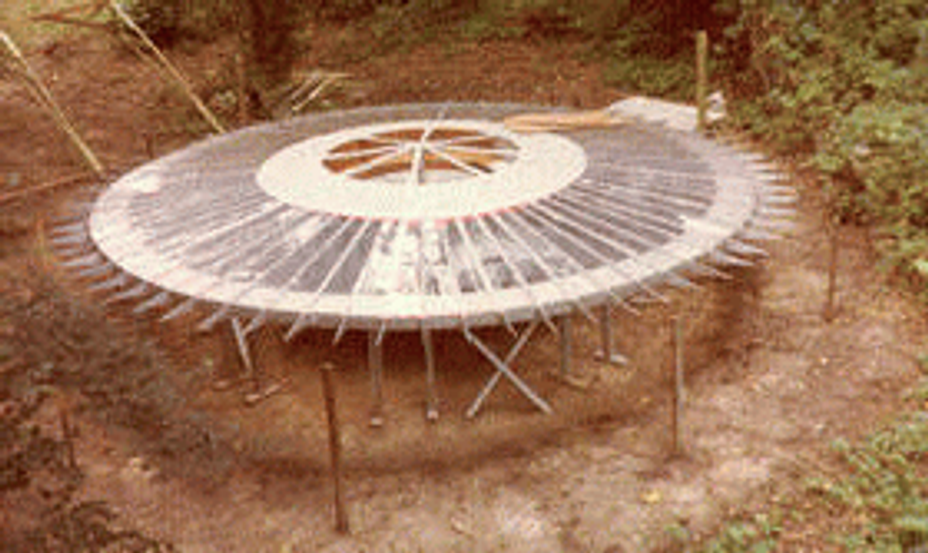 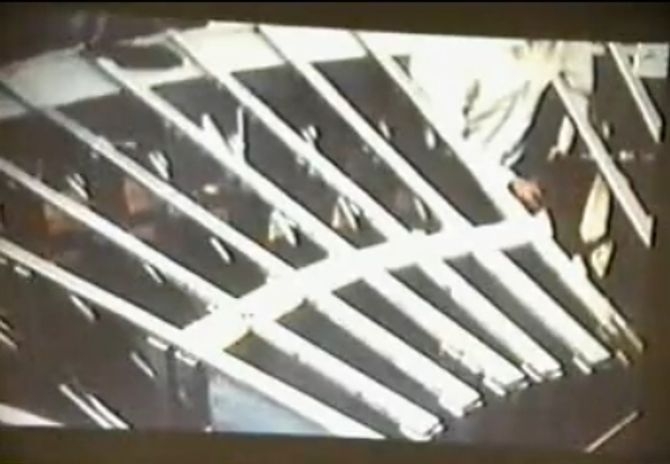 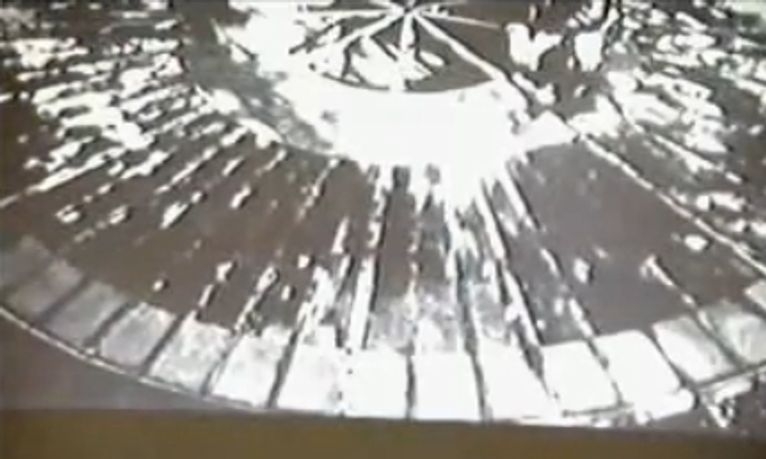 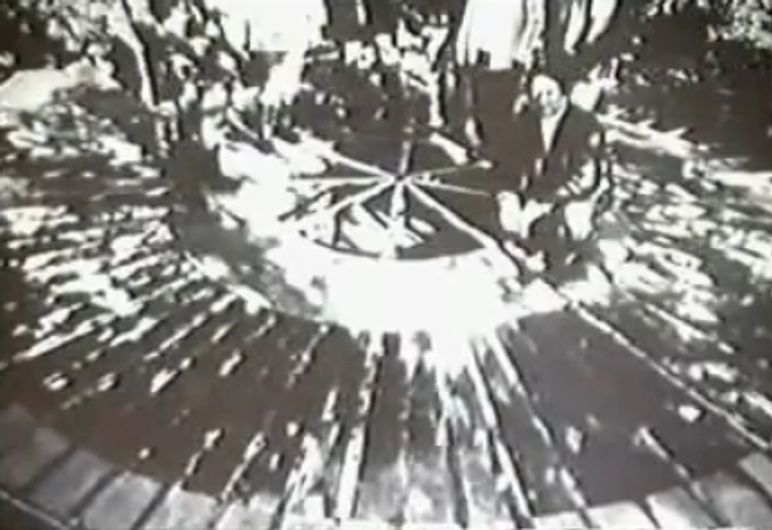