The german "RFZ-1" crashed by the first testflight with

The series began with the RFZ-1, had purchased the fallow land surrounding the Arado Brandenburg aircraft plant for future flight testing. The RFZ-1 took to the air in 1937 on its first and only flight at Arado Brandenburg. The record of this historic flight did not end in success.

controls and tail unit from an Ar-196 floatplane. But instead of floats the RFZ-1 had large skids installed on the underbelly for the anticipated rough landing on the Arado grounds.

After a brief launch, the RFZ-1 attained a height of approximately 60 meters before trouble set in. The craft began to lose flight control, tumbling in midair for some time as pilot Lothar Waiz attempted to regain control. The Ar-196 controls and affixed tail unit, however, proved practically useless for this type of craft. Facing an emergency situation, the pilot attempted to bring the craft as close to the ground as possible before bailing out and running away from the wildly gyrating machine which tilted, tore into the ground and was destroyed completely.

Not to be deterred, they constructed the RFZ-2 and 3.

If we believe in the informations, some researchers told, the craft's small size and experimental impulse controls the RFZ-2 could only make turns of 90, 45, and 22.5 degrees making it unsuitable as a fighter aircraft.

The RFZ series were the flight test prototypes. 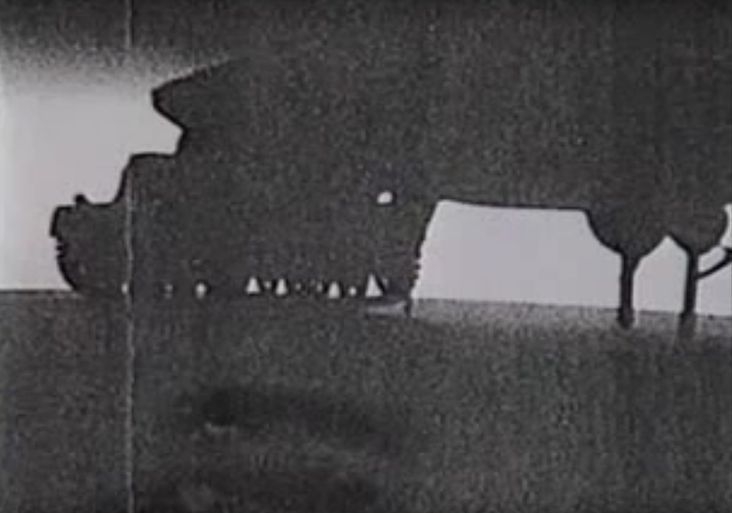 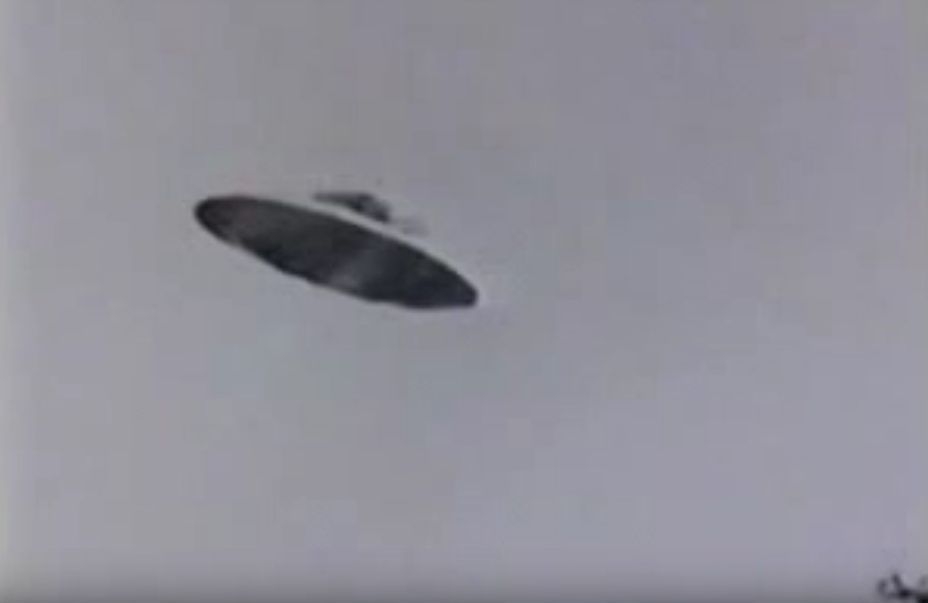 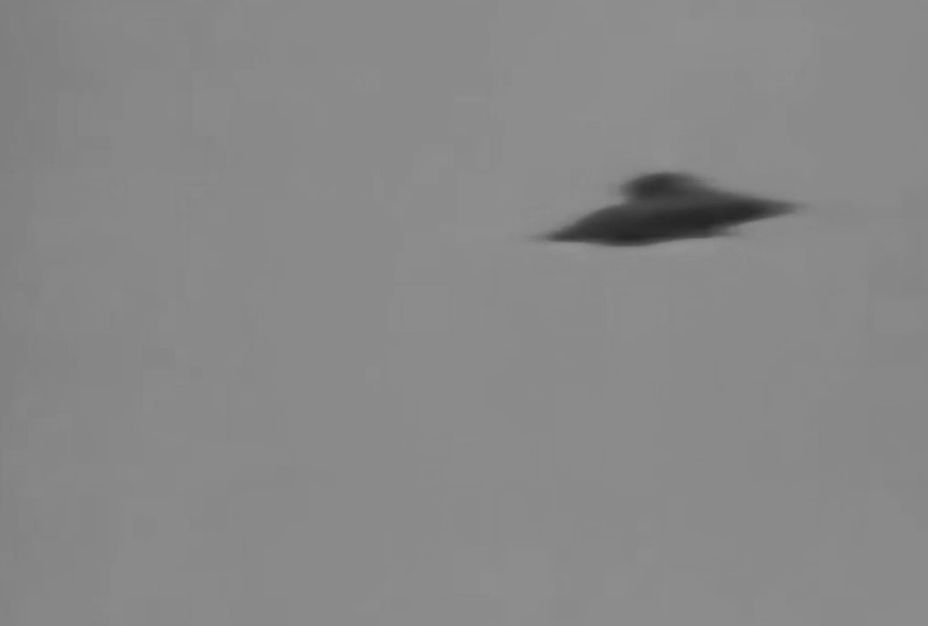 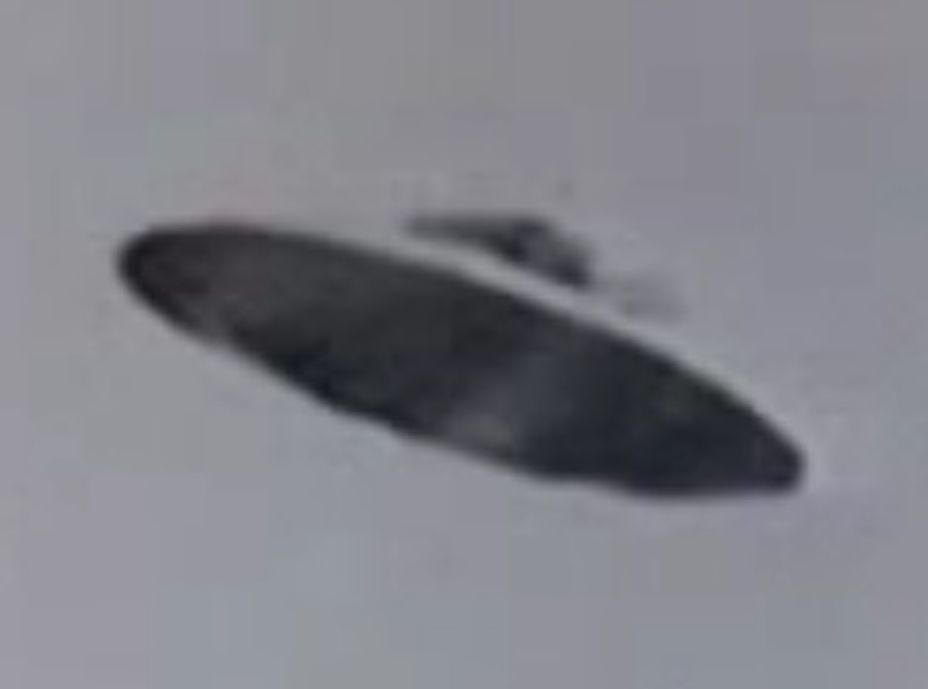 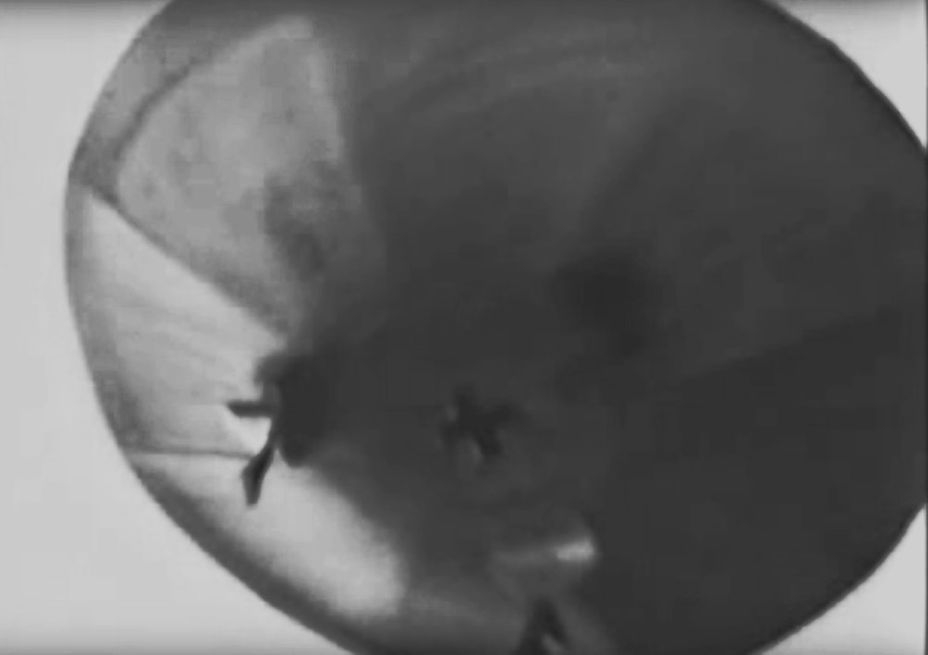 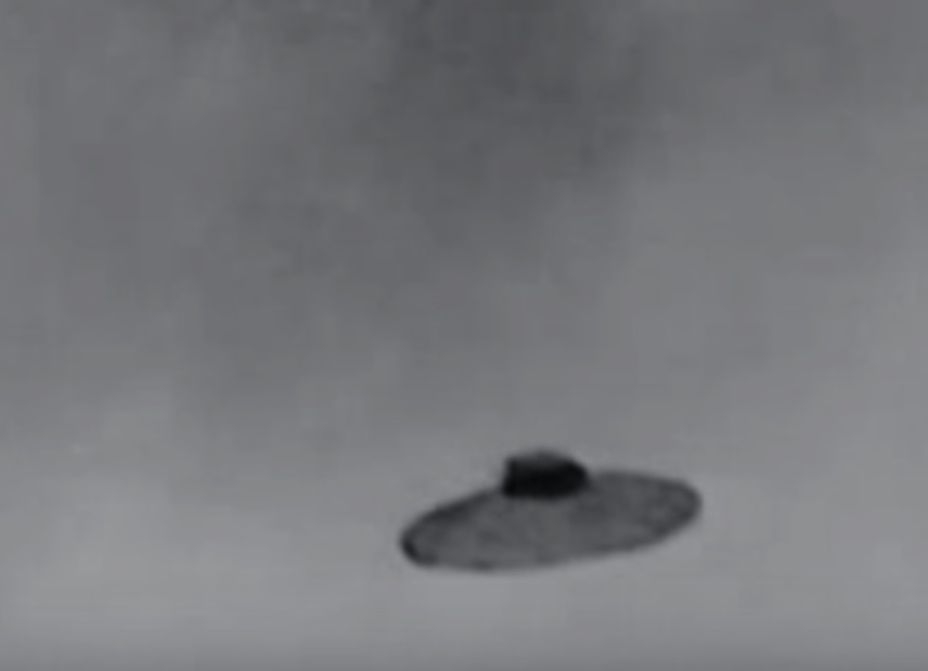 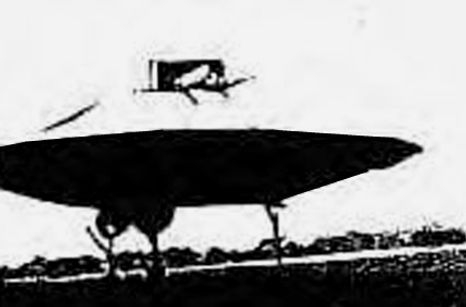 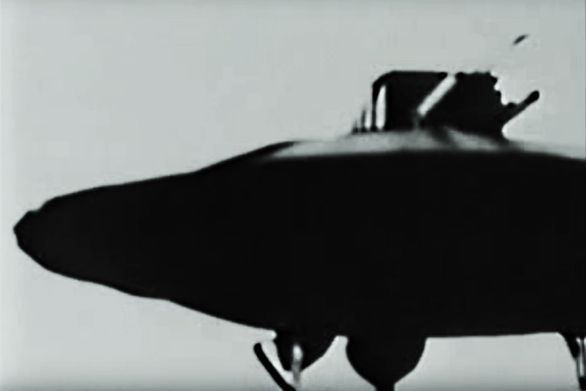 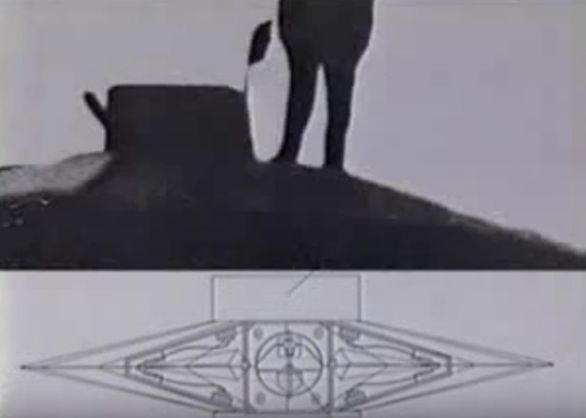 The "RFZs" were the precursors of the german VRIL-Machines, if you believe

in the words of some researchers.

Pleas note that this series has nothing to do with the Andreas Epp "RFZ".