Viktor Schauberger, the water vortex man. He studied water, it's dynamics and drinking quality. There are many similarities between the character of water and that of air. Aircafts deal with the dynamics of air, so when designing an aircaft, it's good to learn about what Viktor Schauberger has learned from nature. Viktor Schauberger also worked with air. He designed and build the mysterious "repulsin", a vortex generating drive that produced unconventional thrust (not just the coanda effect), and an engine that runs on just water and air (Schauberger-Sogturbine / Heimkraftwerk). No one has been able to replicate these revolutionary machines though. Still; fact is that he knew a lot about fluids and we can still learn from that. One thing for example is the fact that a jet of water in water doesn't want to go straight, it wants to curve. If you let the fluid flow curved like it wants, then you'll get less resistance. There is one type of flow that water and air will do very structured, and that's an implosion vortex flow. Many reorganizing things happen within a vortex, of which many are still to be discovered. 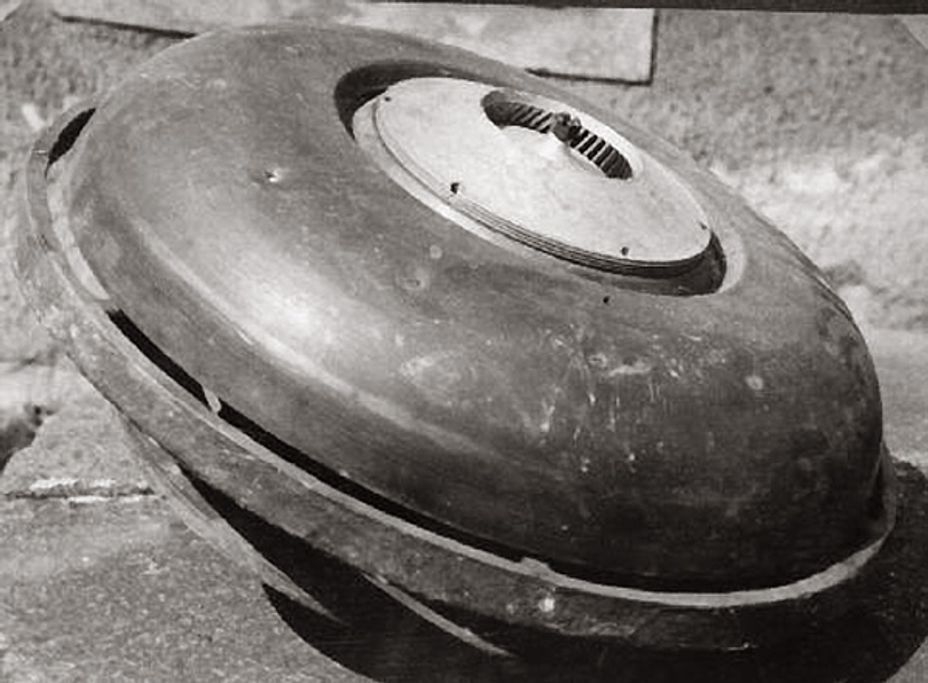 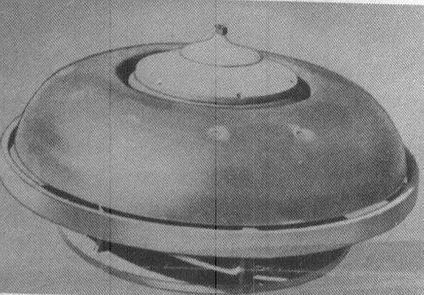 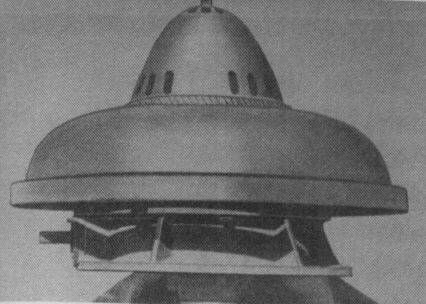 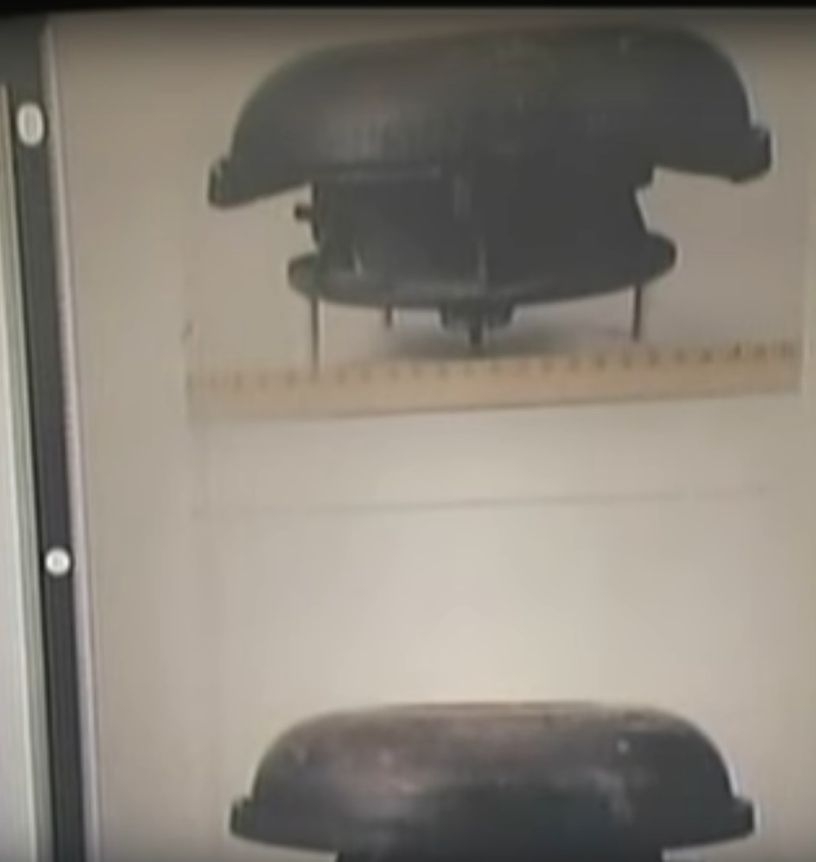 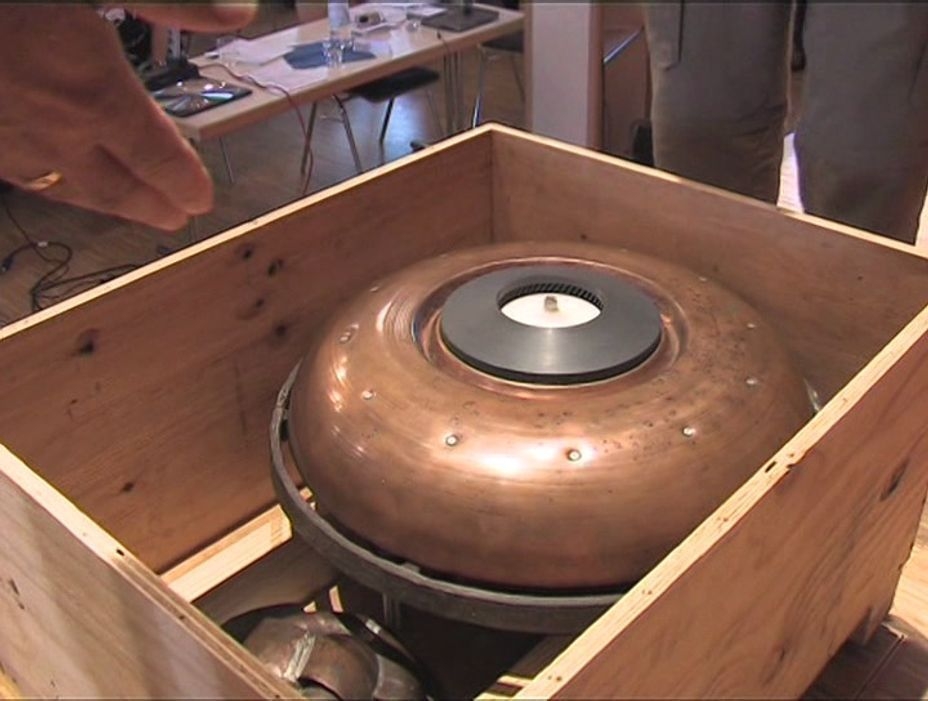 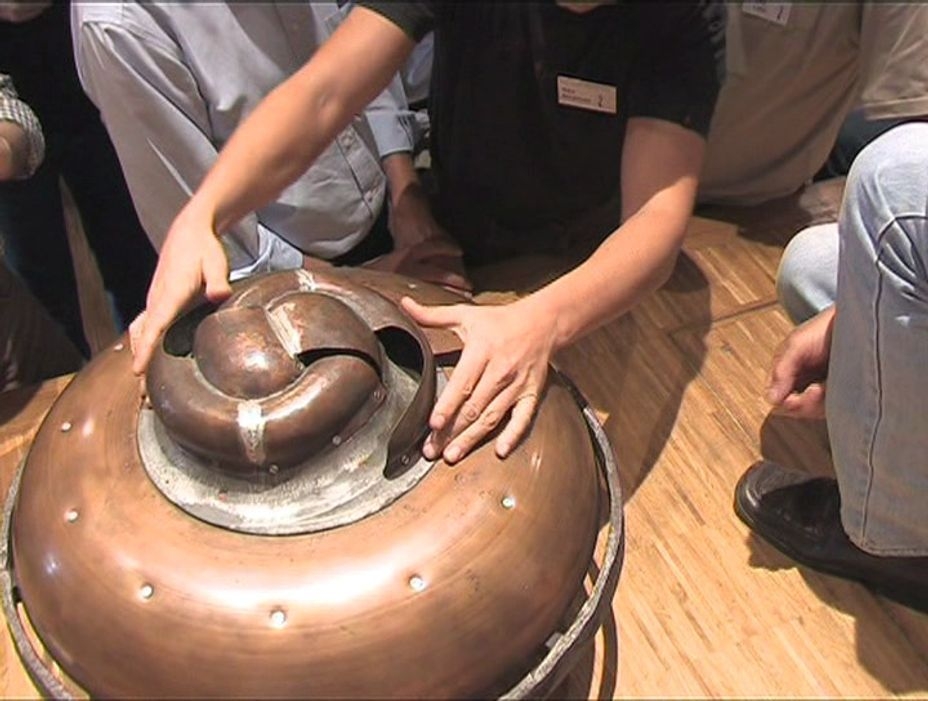 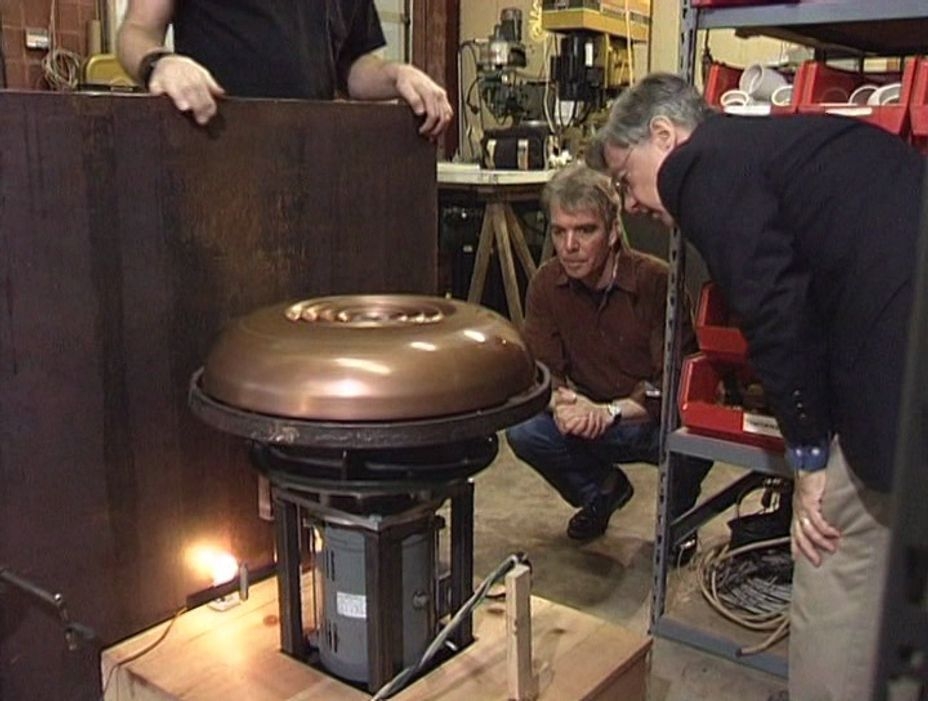